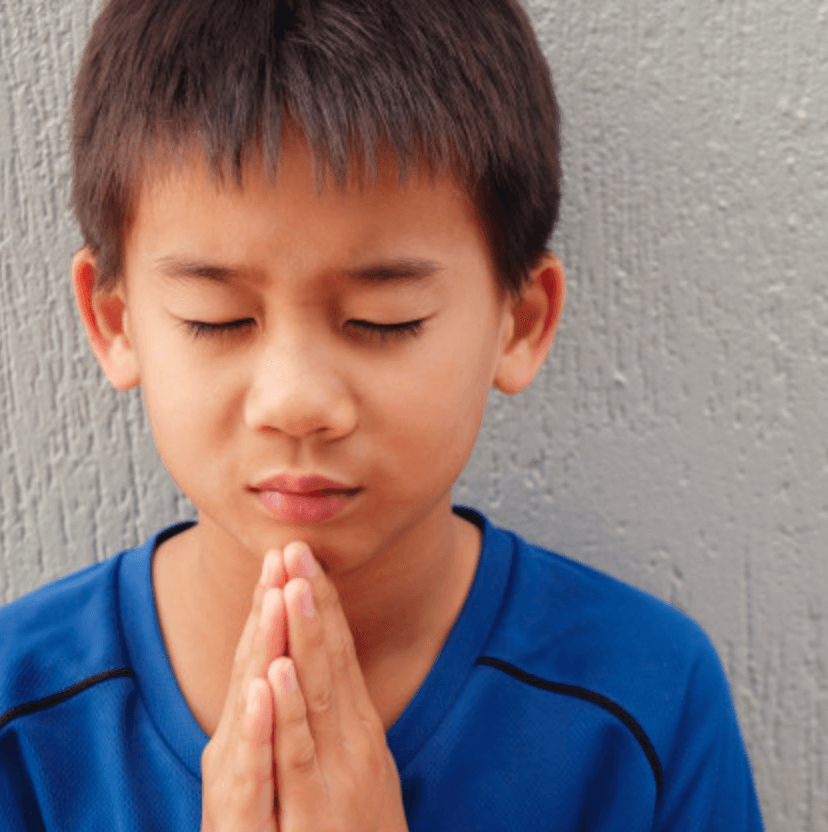 It's so easy to just go through the motions of prayer.  This is really good in showing how we can be more intentional in our own prayer lives.  It's hard to teach if we don't do it ourselves.

Are children too young to be powerful pray-ers?

Here are a few of examples of miracles from the prayers of children.

For at least 28 years I had known that I was sensitive to citrus fruits like lemons, oranges and limes. Whenever I ate them, I would wake up the next morning with a horrible headache. It was a migraine headache and it would make me very sick. So, of course, I avoided them as much as possible.

My grandchildren knew that I was sensitive to them and started praying for me to be healed. My granddaughter was 5 years old at the time and my grandson was 8. I was touched that they had prayed for me. I said out loud, “I accept that healing prayer! If God wants to heal me, bring it on!”

They had faith enough to begin asking if I had eaten any oranges or lemons yet.  It took me a little while longer to have faith to even try.  But, eventually, through God's mercy and children's faith, I was totally healed!

We Need to Pray!

Alyssa and her younger brother, Alex, were with their parents in the library at school. Amy Jo was the new librarian and they all were working to get some things organized for the new year.  The door to the library was a glass door with two full glass windows on either side of it.  When they were ready to go, Amy Jo called her kids to hurry up and held the door open for them. Alex came running but missed the door and ran right into a large glass window. The glass cracked and he backed away.   A few seconds later the broken glass spider cracked everywhere and the broken glass came crashing to the floor.  Alex was more concerned with the broken glass than his head, but the blood started to flow from two very deep cuts.
At that moment, 11 year old Alyssa ran forward and shouted, "We need to pray!" They all agreed and mom prayed as she put pressure on Alex's head with a kleenex that Dad had retrieved.  They then left to take Alex to the ER, but before they even reached the car the bleeding totally stopped.  Since head wounds usually bleed profusely, they felt very blessed. He had to have 7 stitches but he didn't have a concussion or any pain.  He didn't cry once, even when the stitches were being put in.  Amy Jo says the whole thing was a miracle.

A spring storm was raging outside. In the mid-west, there can be threats of tornadoes along with torrents of rain, thunder and lightning. Sometimes, winds can be so strong that they blow trees over.

Seven year old Connor was watching the storm outside.  The news showed destructive winds and possible tornadoes headed our way.  The tornado sirens sounded and we prepared to go to the basement. Connor shouted, "We should pray!"  He prayed for the winds to die down and go around us.  As we waited in the basement, the news showed the high winds split down the middle and totally miss us.  Though there were small tree limbs blown down around us, our community was safe.

Do you have a testimony of a child's answered prayer?  Write it in the comments below!

This video is an excellent example of the importance of prayer.

This link goes to Miss Clara's prayer at the end of War Room.  It is an awesome example of what we are trying to do as Kingdom Kids. 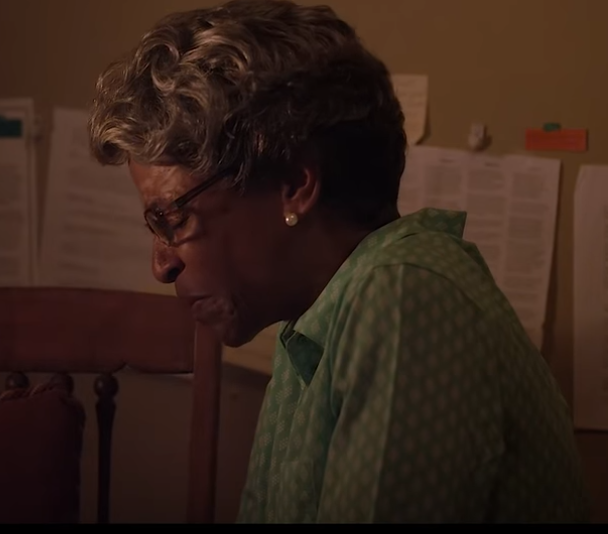 Resources
Exploring Your Child's Spiritual Gifts
Just For You
Comments