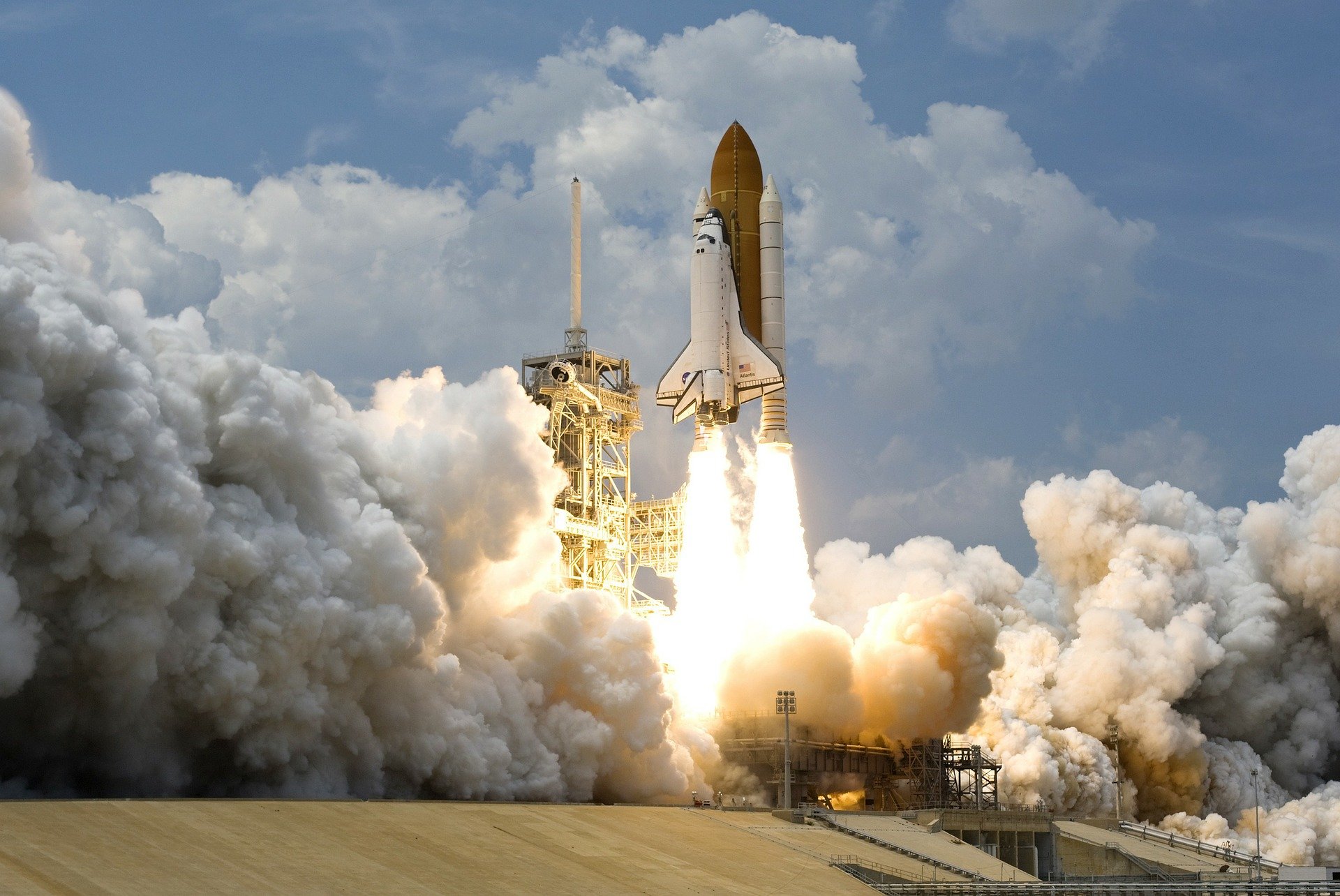 One day, the words came to me:

"Faith is the fuel,  Praise is the Power."

I understood this to be talking about prayer.  I thought it was so simple but so profound.  I imagined prayer as a rocket fueled by faith and lit on fire by praise. POW!

A couple of days later, I messaged my sister-in-law and told her about it. I said, "Now all I need are the scriptures." After discussing this further, we both had things to do, so we went about our day's activities.

That morning my grandchildren and I were going to meet some family from out of town and go mini golfing. When we got in the car, I discovered that my car window had been left halfway open and it had been raining. My seat and the door controls were soaked. I used a towel to sop up the water, a trash bag to sit on, and we were on our way. However, my window would not go the rest of the way up. I kept pushing the button but it wouldn't budge. When I checked, it would go down but not up.

As were driving, the rain was still gently raining and coming into the window. The kids said that they were getting wet. After a short while, from the backseat, my 12 year old grandson said, “Try it again, Grandma.” I said, “Why? Did you pray?” He said yes, he had prayed. I tried it and it still would not go up.

A minute or so later, he told me to roll the window all the way down and then try to make it go up. I asked him why. He said that he was sure it would work.  When he prayed about it, that’s what came to him. We had a little discussion about "faith" and "hope." He assured me that he had faith. So, I did what he said. The window went all the way down, but it did not go up!

I was concerned. My grandson had such faith and I did not want that to be diminished! I prayed that the Lord would honor my grandson's prayer.

The rain was blowing in my window and into the backseat. The kids used my sun shield to protect themselves from the rain. I kept trying the button and still it would not go up.

Of course it did!

I hadn't praised Him from a sense of duty or because of a formula.  I hadn't even thought about the concept we had been working on. I just praised Him because He is so worthy of my praise!

But, when the window went up, I laughed with joy and praised God for his sense of humor, His goodness and a testimony to accompany the concept:

Faith is the fuel, praise is the power. POW!